Naloxone on prison-release saves lives in Scotland, but why not elsewhere? 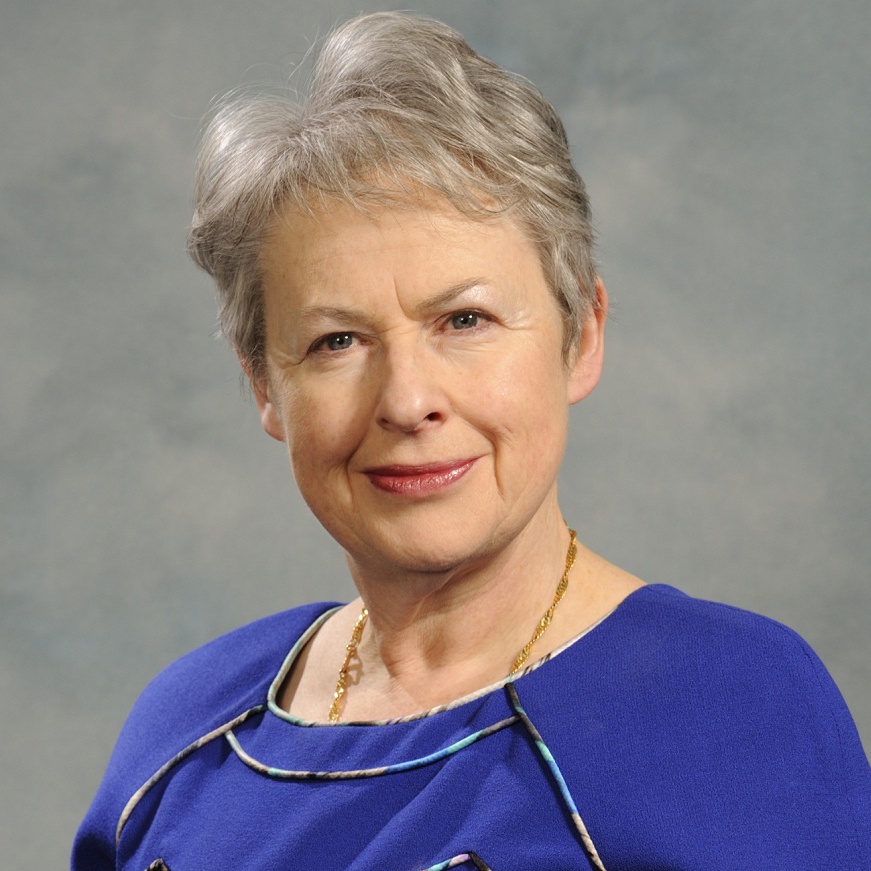 Sheila Bird is a biostatistician and Programme Leader for the Medical Research Council (MRC) at their Biostatistics Unit in Cambridge. Her assessment of misuse of statistics in the British Medical Journal (BMJ) and BMJ series ‘Statistics in Question’ led to statistical guidelines for contributors to medical journals.
Sheila was introduced to statistics at Elgin Academy by her mathematics master, and subsequently achieved a joint-honours in mathematics-statistics from Aberdeen University, before becoming a research assistant in medical statistics at Edinburgh University. She went on to join the Medical Research Council’s Biostatistics Unit in Cambridge in 1980.
Sheila has spent much of her career at the interface of public health and other jurisdictions. She has previously worked for the World Health Organization (WHO), running workshops on research methods in diarrhoeal diseases for third world paediatricians. In Cambridge, she worked with paediatrician Dr Colin Morley on the British Randomized Evaluation of ALEC Therapy (BREATHE), the first RCT to demonstrate a one-third reduced mortality in very premature babies by administration at birth of artificial surfactant.
Sheila led the MRC Biostatistical Initiative in support of AIDS/HIV studies in Scotland (1990-1995), which included projection of Scotland’s cases of severe immunodeficiency (so-called CD200 cases) and HIV epidemiological studies in prisons.
Sheila served on four working parties of the Royal Statistical Society (RSS): Counting with Confidence, Statistics and Statisticians in Drug Regulation, Performance Monitoring in the Public Services (as chair) and Statistical Issues in First-in-Man Studies. As the RSS’s vice-president for external affairs (2005–09), she introduced statistical seminars for journalists and the RSS’s awards for statistical excellence in journalism; and contributed over 100 articles to Straight Statistics, many on H1N1 pandemic influenza, others based on her 20-weekly reporting with Colonel Clive Fairweather on military fatality-rates in Afghanistan by nationality and cause. She led the RSS’s campaign for legislation to end the late registration of inquest deaths in England, Wales and Northern Ireland.
Sheila was appointed OBE in 2011 for services to social statistics. She was made a Fellow of the Royal Society of Edinburgh in 2012.

In 2015, Sheila was awarded the Royal Statistical Society's Howard Medal for services to social statistics: in particular,for important contributions to the development, and application, of methodology for studying prisoners’ welfare; and for her advocacy of good practice in social statistics, notably in the analysis of crime and for death registrations where the cause of death is not fully established.

The epidemiological hinterland to the decision by Scottish Ministers to fund a National Naloxone Policy (NNP) in Scotland from 1 January 2011 is sketched.
Importantly, Scotland heeded scientific advice not to base a before/after evaluation of its NNP on the number of opioid-related deaths (ORDs). Why? Because Scotland's ORDs had been on an age-related rising trajectory in the first decade of the 21st century.
Instead, official statisticians were asked to conduct a look-back from ORDs identified to ascertain whether, in the 4-weeks before ORD, the deceased had been i) released from prison (primary outcome); ii) released from prison or discharged from hospital (secondary outcome).
After detailing the before/after study-design which enabled the upper target of 30% effectiveness for Scotland’s NNP to be assessed by comparing outcomes between 2006-10 (before) and 2011-13 (after NNP came into effect), findings on Scotland’s primary measure of effectiveness are presented; cost-effectiveness considered; and assessment made of causation. In brief, in 2006-2010, 193 (9.8%) of 1970 ORDs were released from prison within 4-weeks of death but only 76 (6.3%) of 1212 ORDs in 2011-2013 were prison-release ORDs (P < 0.001), a 36% reduction. With 42 fewer prison-release ORDs (95% CI: 19 to 65) during 2011-13 and 12,000 naloxone-kits issued at a current prescription-cost of under £225,000, NNP is cost-effective. Scotland’s secondary outcome reduced from 19.0% to 14.9%. Other countries can use Scotland's evidence to justify the funding of NNPs, but should monitor their implementation and impact, as in Scotland. Why has England not followed where Scotland and Wales led . . .?

* SMB is co-grantholder for MRC-funded N-ALIVE pilot Trial and received a plenary speaker-fee for addressing an Academic and Health Policy Conference on Correctional Health in USA. SMB also holds GSK shares. This Abstract is based on a peer-review paper by Bird, McAuley, Perry and Hunter (forthcoming) and on a publication by Bird, Parmar and Strang in DEPP (2015).