Drug-driving legislation, the policy and the law: Which drugs are to be included and what is the evidence? 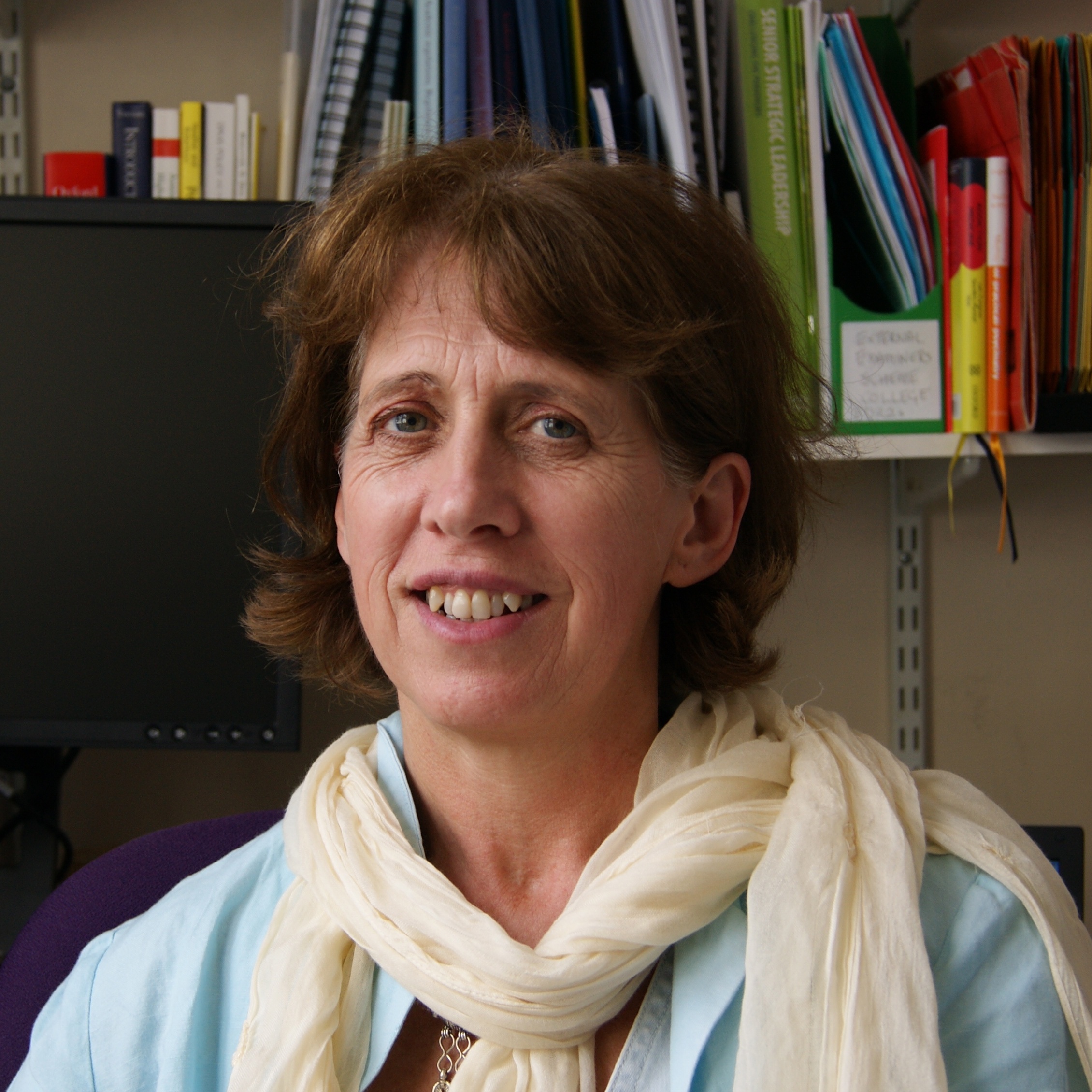 I am currently a Reader in Addiction Science and Postgraduate Education at King’s College London.  I completed a PhD in ‘Methadone Pharmacokinetics’ from the University of Leeds in 1990 and was awarded funding from the Medical Research Council (Postdoctoral Research Fellow) continuing to investigate the kinetics of methadone in drug addicts before taking up a lectureship at the Institute of Psychiatry in 1997. Whilst based at the National Addiction Centre, I led the MSc Clinical & Public Health Aspects of Addiction and then developed a distance learning MSc (International Programme of Addiction Studies) in a joint venture with Prof. Jason White (University of Adelaide) and Prof. Bob Balster (Virginia Commonwealth University, USA).

My main research interest is concerned with biomarkers of substance misuse. A particular interest is in the effects of methadone in pregnancy and I am currently involved in a study to explore ventilator responsiveness, chemoreceptor sensitivity and arousals in infants exposed to methadone in utero in collaboration with colleagues in the School of Medicine. My research portfolio also includes investigation of the physiological effects of 3, 4-methylenedioxymethamphetamine (MDMA) use in a clubbing environment, in particular ecstasy-induced changes in water homeostatic measures. Individual differences in the metabolism of MDMA (CYP2D6 metaboliser status) and COMT rs4680 genotype have been shown to have an influence on various physiological phenotypes.

My research has led to advancement in the area of biomarkers of alcohol misuse. For instance, carbohydrate deficient transferrin (CDT) has been shown to be a useful marker of long-term chronic alcohol misuse indicating excess consumption over a sustained period (7-14 days). I led the research group that has demonstrated the clinical efficacy of this biomarker for the identification of continuous alcohol use (problematic drinking) in high-risk drink-drivers. My research has shown that CDT concentrations in blood are superior for assessing high-risk drink drivers compared to other biomarkers. The findings have resulted in a change of national policy for the Driver Vehicle Licensing Agency (DVLA), which has made CDT the sole biomarker for use by medical practitioners to aid decision making with regard to relicensing high risk drink drivers. Research is continuing with a pilot study collecting samples from suspended drivers to examine different CDT thresholds for use in re-licensing decisions and will be presented to the Secretary of State for Transport’s Honorary Medical Advisory Panel on Alcohol, Drugs and Substance Misuse & Driving in October 2013.

I have chaired an expert Panel on drug-driving for the Department for Transport (2012) to make recommendations about which drugs should be included in regulations for the purposes of a new offence of drug-driving.  I was responsible for the expert panel’s report and made a significant contribution to the content which recommended thresholds for 14 drugs to be set in regulations to improve road safety, including cannabis, cocaine and MDMA. Wolff, K, Brimblecombe R, Forfar JC, Forrest AR, Gilvarry E, Morgan J, Johnston A, Osselton MD, Read L, Taylor D. Driving Under the Influence of Drugs https://www.gov.uk/government/ publications/driving-under-the-influence-of-drugs--2

Drug-driving legislation; the policy and the law: Which drugs are to be included and what is the evidence?

The expert Panel on drug-driving that I chaired was asked by the Department for Transport in April 2012 to make recommendations about which drugs should be included in regulations for the purposes of a new offence of driving with a specified controlled drug in the body. It was also asked to consider what thresholds for these drugs should be set in regulations to improve road safety.

In its report, the expert Panel has considered the scientific evidence related to drug-driving in the UK: the prevalence of drug use amongst drivers, the prevalence among road traffic accident drivers and the risk to road safety as well as other factors that might influence the problem. The Panel has considered how different drugs affect drivers in the general population and in particular, the risk of a road traffic accident whilst driving under the influence of these substances. The findings of epidemiological and experimental studies formed a large part of the Panel’s discussion about threshold concentration limits in blood.  To justify a limit, risk-estimates (calculated as odds ratios) were considered alongside the known pharmacokinetics and pharmacodynamics of the drugs.  Contextual data on the concentrations of drugs in drivers apprehended in the UK for suspected impairment or when involved in a RTA was also available to the Panel.

The medicinal drugs were a particularly thorny issue. Characterisation of these drugs for drug-driving purposes is conceptually difficult because several different user groups, who use the medication in different circumstances, are involved.  In considering what thresholds should be set for common prescription medication, the Panel has looked at the normal therapeutic range used in prescriptions compared to those found in addicts misusing medicines. Where there was a lack of consensus with regard to blood concentrations that pose a risk to driver safety, the Panel also looked at concentrations in blood measured in individuals suspected to have been, or proven to have been, driving under the influence of drugs.  In relation to morphine, for example, the Panel has recommended a limit which is significantly above the average concentration of morphine in blood found in cancer patients receiving long-term steady-state doses of morphine.

The Panel was aware of the fact that there are drugs with similar pharmacological mechanisms of action to those discussed in this report and which, by analogy, are likely to pose similar impairing effects on driving performance. These drugs would include the so-called ‘legal highs’ available on the internet and designed to mimic the effects of illicit drugs but sufficiently different in chemical structure to avoid being controlled under the Misuse of Drugs Act. The Panel was unable to establish threshold limits for those drugs known as ‘legal highs’ and some newly controlled drugs such as mephedrone. The prevalence of ‘legal highs’ among drivers or the effects of newer ‘designer drugs’  on road safety remains unknown and because of their current relatively low usage in the UK, there is often incomplete knowledge of their pharmacokinetics and, especially, insufficient evidence regarding their possible involvement in RTAs. To date, odds ratios (ORs) for road traffic accident risk have not been estimated for these compounds. The Panel endorses the North Report (2010) recommendation that laboratories undertaking forensic work should be encouraged to screen routinely for a wider range of illicit drugs so as to establish a more accurate picture of the type of substance prevalent in those suspected of driving under the influence of drugs.