Professor of Addictions & Head of Department 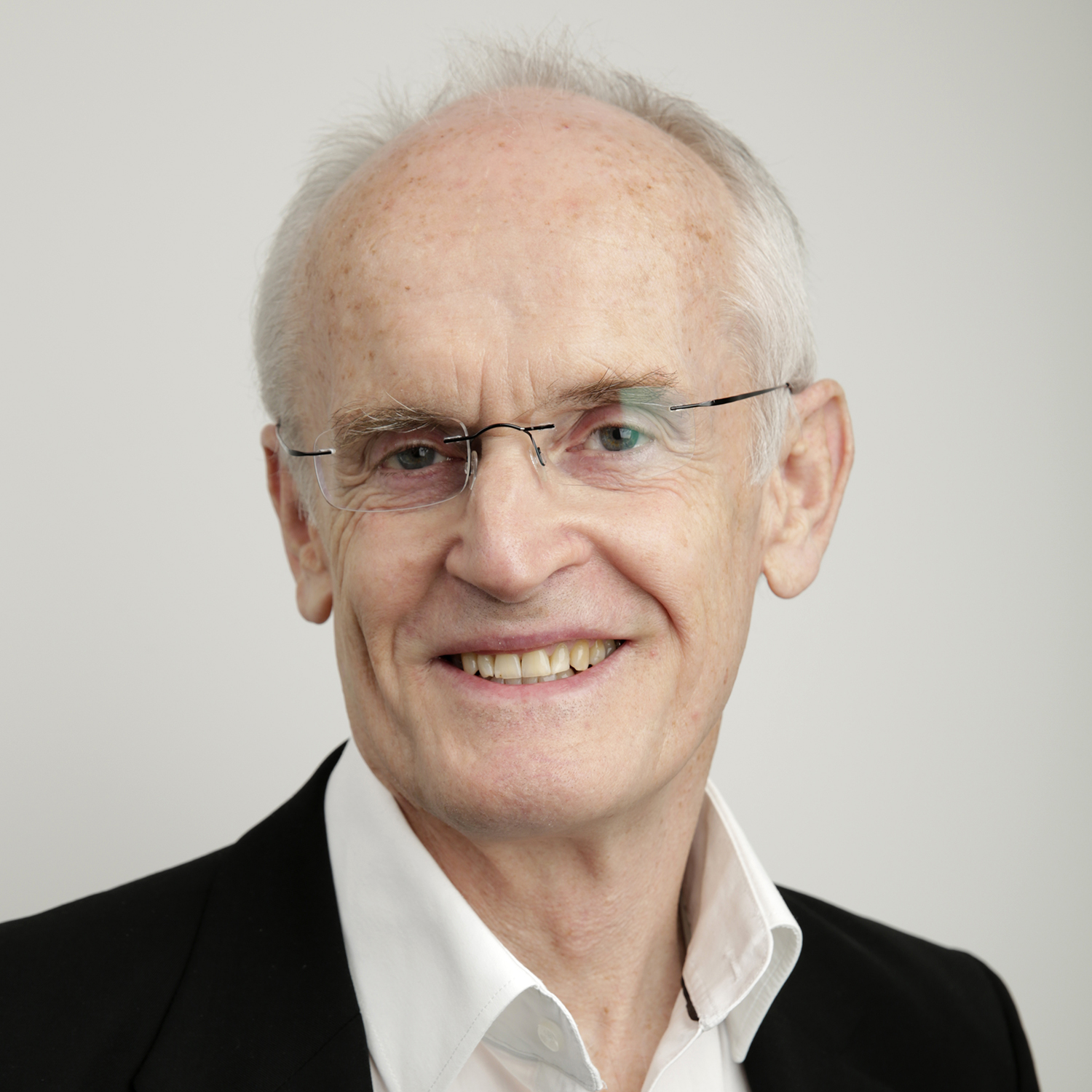 Professor Sir John Strang is one of only six addictions researchers outside North America identified by ISI (the Institute for Scientific Analysis) as a “Highly Cited Author” with a rate of citation in the “top one half of one percent of all publishing researchers in the last two decades”. He has published extensively in the addictions field, with more than 500 publications, and is Head of the Addictions Department. He also has extensive experience as a Lead Clinician for a wide range of treatments in community and residential settings and has been a Consultant Psychiatrist in addictions treatment for over 30 years.

Professor Strang is Head of the Addictions Department and is also Leader of the Addictions CAG (Clinical Academic Group) within King's Health Partners, in which Addictions is one of the core areas of the Academic Health Science Centre (AHSC). This brings together university partners King's College London (KCL) with the NHS from South London and Maudsley NHS Foundation Trust, King's College Hospital, and Guy's and St Thomas's NHS Foundation Trust.

Professor Strang has chaired and/or served on key committees or guidelines groups for the Department of Health, for NICE (the National Institute of Health and Clinical Excellence) and for the World Health Organisation (WHO). This provides opportunity to bring relevant evidence from new scientific studies and systematic reviews to the policy-making work of these committees.

Save up to £40 on your Conference place SSA Members are entitled to £40 off the purchase price of places at our Annual Conference. Become a Member
Get funding! SSA schemes provide funding opportunities to support researchers in the field of addiction throughout their careers. Can you get funding?