What Is… Interoception in the Context of Addiction? 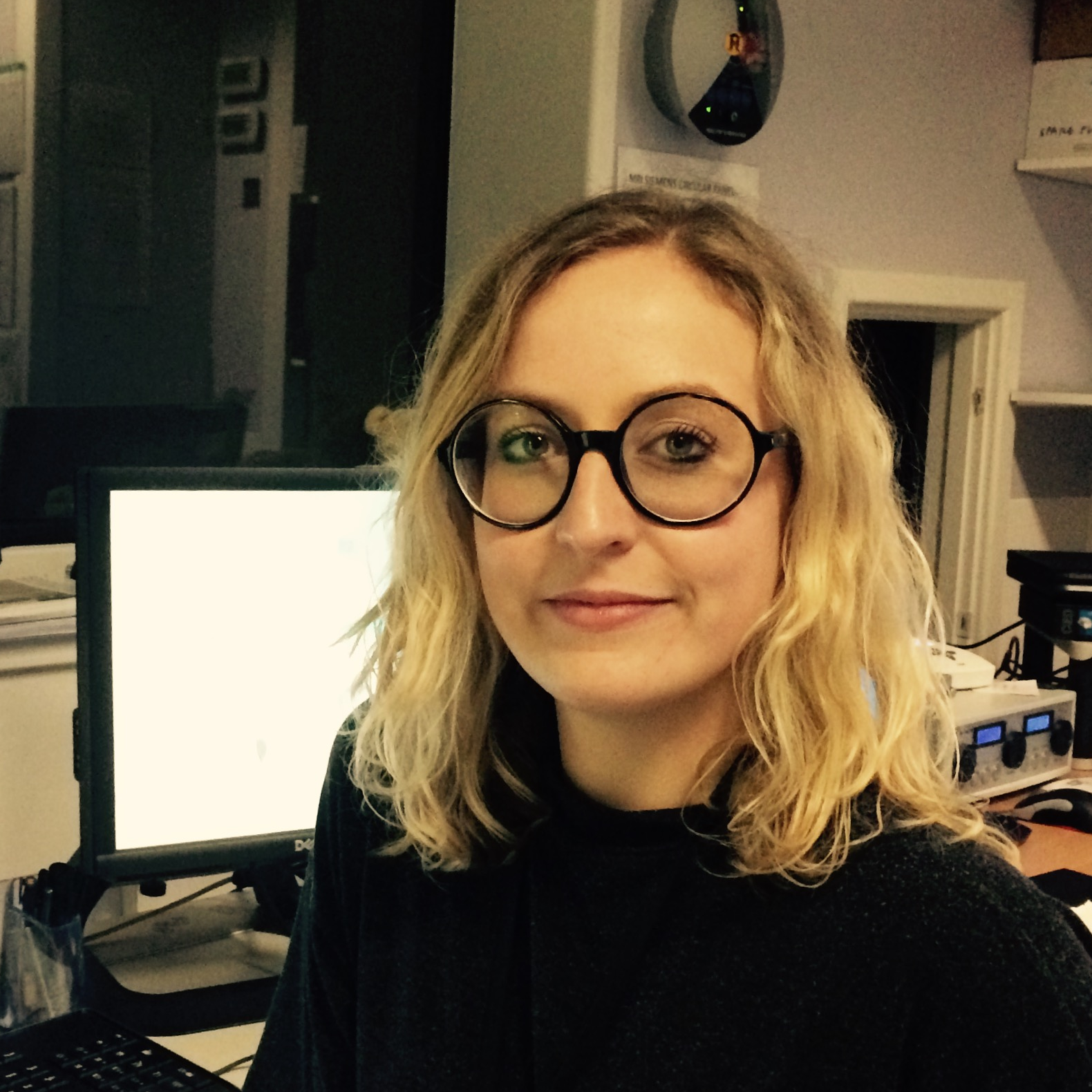 Interoception is classically defined as the general sensitivity to your own bodily sensations. Everyone is experiencing physiological signals coming from within the body such as hunger, thirst, visceral pain, heartbeat. The representation of bodily states and feelings emerge from the integration of interoceptive information and guide our behaviours in the everyday life (1). On a more conceptual note, it has been theorized that interoceptive information shapes one’s mental body representation (also called bodily-awareness) but also helps the development of self-awareness and metacognition.

Interoception is not easily measurable but different paradigms have been developed in laboratories. For example, a model of Interoception has been defined within our team at the Brighton and Sussex medical School (2). This model is composed of three different dimensions.

The first dimension is a subjective measure of interoceptive belief called Interoceptive Sensibility. Typically, researchers use a self-report questionnaire to assess the frequency at which bodily sensations occur, and examples of such questionnaires include the Body Perception Questionnaire or the Multidimensional Assessment of Interoceptive Awareness.

Interestingly, interoception seems disturbed in the context of addiction. In a recent study, Sönmez and collaborators found that abstinent patients addicted to alcohol, heroin or synthetic cannabinoids had lower interoceptive accuracy compared to control subjects. Moreover, this deficit was positively correlated with addiction severity; the more the patients were addicted, the more difficulty they had in accurately counting their heartbeats (3). Our research team looked at the relationship between social drinking and interoceptive sensitivity in the general population using an online survey. In a sample of 445 participants, the subjective measure of interoception was positively correlated with binge drinking; the more people reported binge drinking, the more they reported feeling internal bodily sensations. This mismatch between objective and subjective interoceptive ability can be explained by abnormal cerebral activations.

Indeed, the interoceptive hub of the brain is the insula (figure 1). The insular cortex receives afferent stimulations from the body and integrates these into bodily state representations. The role of insula in addiction has been widely explored in the context of craving, a concept referring to the conscious expression of desire toward the use of a specific drug (4, 5). In 2007, Naqvi and his team compared the behaviour of smokers who acquired damage to the insula to smokers who acquired a lesion excluding the insula. They found that the likelihood of quitting smoking after damage to the insula was significantly higher than the likelihood of quitting smoking after damage elsewhere (6). Other studies have focused on the activation of the insular cortex in drug abuse, with conflicting results: While reduced insular activation has been described during tasks involving interoceptive processes in substance users (7-9), other findings defend an over activation of this cerebral area (10). Interoception is further disrupted in addiction disorders which do not involve substance use. For example, the insular cortex of adolescents with internet gaming disorder is significantly more connected to other cerebral areas involved in interoception than the insula of an adolescent control group. In a recent study, anorexia nervosa has also been linked to alerted insula activation while subjects were focusing on sensations in their body (11).

Few studies have explored interoception outside the scope of addiction, but some work has been done on binge drinking. Insula volume is associated with binge drinking frequency through the conscious perception of desired bodily states (i.e. enhancement motives for drinking) in treated adolescents (12). In my current project, we are exploring the neural correlates of empathy for pain in binge drinkers. We are using presentation of pictures of a hand in painful contexts. Our preliminary results suggest that during picture viewing, the anterior part of the insular cortex is over-activated in binge drinkers compared to non-binge drinkers. Moreover, the insular activation is negatively correlated with interoceptive sensibility (subjective measure of interoception). Taken together, these two findings suggest that interoceptive processes are not only disrupted in addiction, but are further impaired in harmful social drinking.

In sum, interoception is an important aspect of emotion regulation which seems to be disrupted in alcohol/drug use disorders, in behavioural addictions, as well as in harmful patterns of social drinking such as binge drinking. Further research may inform the development of new therapies targeting interoceptive processes in addiction disorders.