This month’s article by Lawrence and colleagues harks back to an (in)famous moment in the history of the Australian response to illicit drug use: the proposed trial and final hour abandonment of a heroin prescription trial. Through its examination the of role of the popular press in its portrayal of events, it highlights the potential for powerful media interests to hijack ‘rational’ debate within Australian political discourse. The article is a fine example of media analysis and a powerful reminder of what a useful and elucidating research tool it can be in the right context. Indeed, a timely one too, given the current media storm over the establishment of Australia’s second supervised injecting facility in Melbourne.  While media analysis remains as relevant and legitimate a research approach now as ever, the advent of social media has undoubtedly widened the potential scope of relevant material. 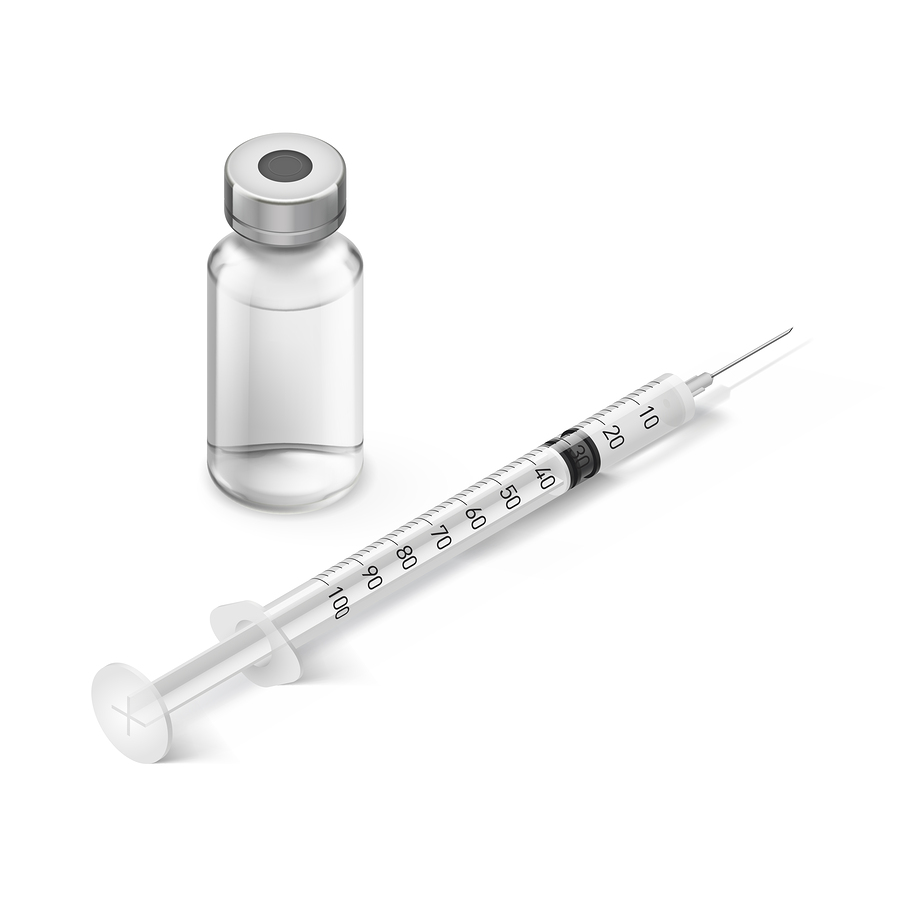 Unlike the other articles in the series we have reviewed, Lawrence and colleagues adopt a ‘mixed methods’ approach, neatly combining both qualitative and quantitative methods to analyse words and numbers. While the others have typically featured interview material as their empirical locus, here print media becomes the focus. In doing so the authors successfully (if quite unintentionally) highlight the obvious advantages of working with a free and readily available data source. In this respect, the article is an exemplar of the sort of clear, persuasive and politically pertinent analysis possible for research projects with a limited budget or as part of a larger study.

Well-pitched to appeal to a public health readership, the article is both relatively brief (by qualitative standards) and accessible. While theoretically straightforward, it is by no means unsophisticated. Although content analysis is a quantitative method, the use of a coding frame to capture textual elements nonetheless requires careful qualitative conceptualisation.  Qualitative readers, however, may be unfamiliar with the Kappa coefficient: a statistic which measures inter-rater agreement for categorical items. The authors describe their analysis of articles containing value laden statements about heroin prescription as ‘discourse analysis’. This prompted some debate among our reading group as to whether the term ‘thematic analysis’ was perhaps more apposite.

The controversy surrounding the proposed heroin prescription trial of the late 1990s reminds us of the critical role media coverage plays in not simply reflecting but also actively shaping the social and political context in which public health decisions are made. Lawrence and colleagues suggest that properly apprehending this role may sometimes prove as important to the cause of progressive drug policy-making as the proposed interventions themselves. Indeed, the decision to abandon the trial remains a contentious point in Australian drug debates. What the article reinforces for those of us reading now is how little in some ways the toxic politics of injecting drug has changed. The figure of the ‘drug user’ as the ‘Other’ of Western liberal democracy (Fraser and valentine, 2008) endures; in so doing, confirming Barbara Babcock’s astute observation that what is “socially peripheral is often symbolically central” (1978, p. 32).