Parents who use drugs: accounting for damage and its limitation 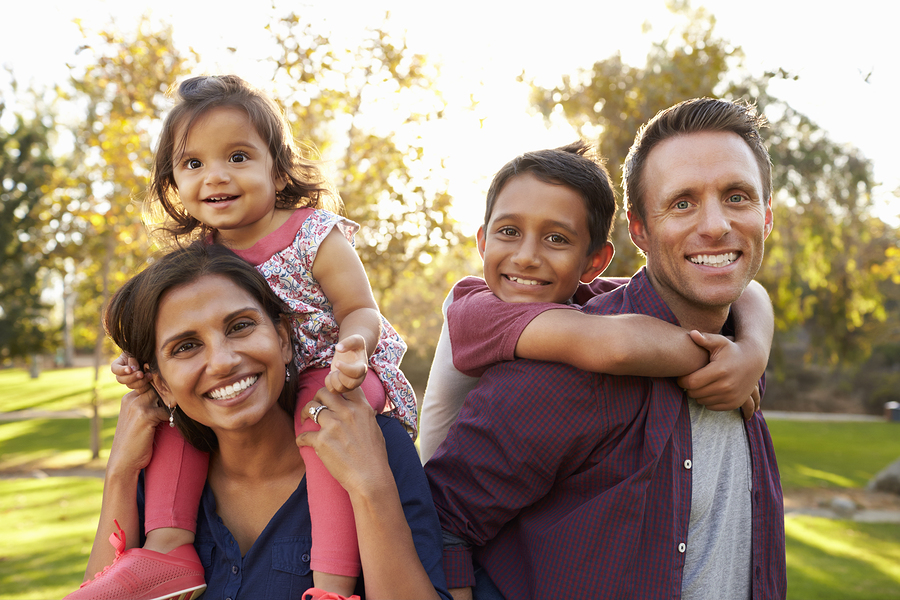 This month’s article is a compelling example of the qualitative interview and its rigorous and sophisticated deployment as a foundational method of qualitative research. Key to its effectiveness is its combination of rich theoretical and methodological description, its thorough contextualisation in the extant literature, and its detailed, finely reasoned findings. For readers new to qualitative approaches, such thick description of method, theoretical commitment and analytical process, are all central techniques for establishing the ‘credibility’ of a qualitative study (a cognate to what might be referred to as ‘validity’ in quantitative approaches). Often, as for several members of our reading group, the density of some of the theoretical and methodological exposition will be offset by one’s genuine interest and curiosity about the topic under investigation: the highly politicised and vexed issue of parents who use drugs and their engagements with service provision and the social world more broadly.

Our reading group observed that both ‘thematic analysis’ as an interpretive technique, and the ‘in-depth interview’ as a method of data production, are foundational elements of qualitative research. The paper by Rhodes et al. illustrates how these seemingly ‘non-scientific’ methods can be deployed in systematic and reflexive ways to produce exemplary scholarly work. Many qualitative researches take it as given that no observation is theory-free, and as such, that all interpretive acts embody theoretical commitments. One of the particular strengths of this paper is its engagement with theory in an explicit and cogent fashion. Its strategic and sophisticated (albeit challenging at times) engagement with theoretical material is never for the sake of theory in-and-of-itself, but in order to make better sense of its findings.

One of the paper’s defining methodological strengths is its engagement with the practice of the qualitative interview itself. Rather than understanding the interview as simply a means of garnering transparent access to the truth of people’s lives, the authors treat the encounter between researcher and participant as their point of departure. The resulting data are understood to be the products of the interview itself as much as references to a world ‘out there’. Importantly, we are not suggesting here that participants’ accounts are simply confabulations but rather we are arguing that the practice of interviewing (like any act of communication) is an intrinsically social process which necessarily reflects and incorporates both wider social meanings, and the immediate context within which the interview takes place. The resulting output as realised in the interview transcript (our ‘data’) is thus the outcome of a cooperative effort between interviewer and participant: a co-production. Given the contextual specificity of the method itself, and the context-dependent or ‘situated’ nature of most objects of sociological investigation, approaching qualitative data and interpreting the output of qualitative methods demands a sensitivity to context and an awareness of one’s own positionality (both in terms of social position and theoretical commitments). In important respects, qualitative interview data are less akin to the unmediated inscriptions of scientific instruments measuring ‘objective’ reality, and closer to the effect, or outcome, of an inter-subjective encounter.