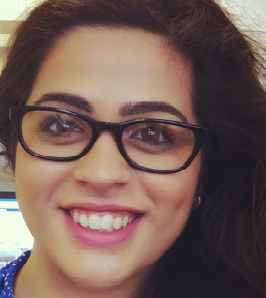 Cannabis and tobacco are two of the world’s most commonly used drugs. They are also often used together in joints, bongs or pipes (See figure). Epidemiological data from the United States suggests that only a minority of people who try cannabis will become addicted in their lifetime (9%) but the majority of people who try tobacco will (68%) (Lopez-Quintero et al., 2011). Furthermore,  tobacco is rated as more harmful than cannabis according on multiple criteria (Nutt et al., 2010). This would suggest that administering cannabis with tobacco might enhance the risk of addiction. Indeed, a systematic review concluded that cannabis users who also smoke tobacco tend to be more addicted, have greater psychosocial problems, and have poorer cessation outcomes (Peters et al., 2012). Questions remain about how and why people use cannabis and tobacco together, the psychological and pharmacological effects of combining these two drugs, and how these factors may contribute to addiction and other adverse outcomes. 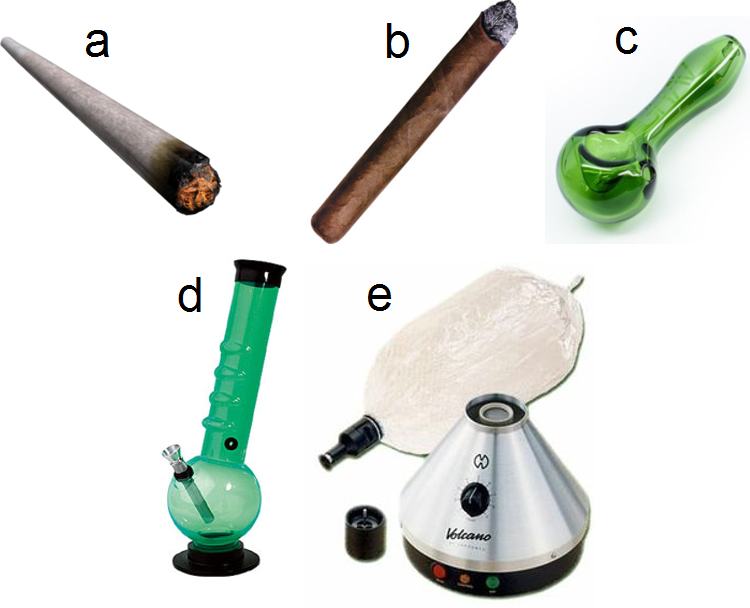 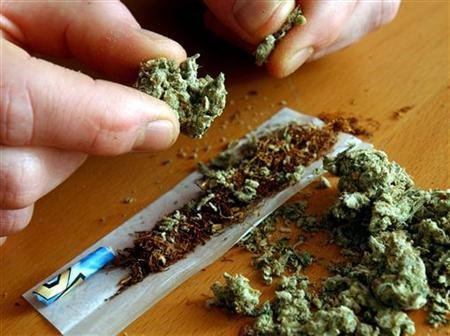 Figure: Cannabis is often administered with tobacco in ‘joints’ (a) or ‘blunts’ (b). Alternative routes include pipe (c), bong (d) and vaporizer (e). Right panel – ‘joints’ are made by adding cannabis to tobacco.

However, as pointed out by the European Monitoring Centre for Drugs and Drug Addiction (EMCDDA) the role of tobacco is typically neglected in cannabis research. Even though mixing cannabis and tobacco together is a popular practice amongst cannabis users, the data is unclear regarding how many cannabis users who smoke cannabis with tobacco transition to dependence to either drug (or, potentially both). Additionally, cannabis and tobacco can be used together in many different ways, which can be difficult to measure and interpret. For example, is loose leaf tobacco added to a joint (figure – a) and a blunt shell (figure - b) made from tobacco leaves, but filled with cannabis, eliciting the same effect for the user?

Last year, we collaborated with the Global Drug Survey (Hindocha et al., 2016; see SSA annual conference 2016 abstract) in the first study to investigate the popularity of the different ways that people consume cannabis, with and without tobacco. We asked over 30,000 cannabis users in 18 countries (all of whom had used cannabis at least once in the last year) how they most commonly used cannabis. We found huge global variation in our results. Cannabis was almost exclusively mixed with tobacco in European countries (ranging from 77-91%) but less common in Australia (52%), New Zealand (20%), Canada (16%) or the United States (4%). Although these estimates are not representative of each country’s population as a whole, they do suggest that this issue could be especially pertinent in Europe. We also saw that the use of vaporizers (without tobacco) which are electronic devices that heat up cannabis, but do not combust the plant material, were most popular amongst those in Canada (13%) and the US (11%). This is potentially an important harm-reduction technique that could be implemented amongst cannabis users, similar to the use of e-cigarettes among tobacco smokers. Given that using cannabis in certain ways (e.g. in joints) can initiate people to tobacco for the first time, alternative ways of using (e.g. vaping) could be a valuable method of tobacco control.

So how do we move forward?

Tobacco should be prioritised in cannabis research. Improved recording of cannabis use could dramatically improve our understanding of how tobacco may influence cannabis addiction in epidemiological cohort studies. Additionally, there is a severe lack of knowledge about the psychological and pharmacological effects of co-use, especially on cognition and addiction. Experimental studies are needed to identify the mechanisms responsible, to inform hypothesis-driven interventions for combined cannabis and tobacco use disorders.

In regards to clinical practice, there is very little evidence-based guidance for people who present with dual cannabis and tobacco problems. This is concerning, given that this likely reflects a substantial proportion of people with cannabis problems in Europe. Although tobacco use might not necessarily reflect clients’ primary concern (and may go unreported) we suggest that clinicians routinely ask about tobacco when assessing cannabis-related problems.

Behavioural interventions can be effective for both tobacco and cannabis cessation. Behavioural interventions aiming to achieve dual abstinence are feasible and may align with clients’ goals. Such goals should be supported where possible, as dual abstinence is an ideal outcome from a health perspective. There are currently no approved drug treatments for cannabis cessation. Pilot studies suggest that nicotine replacement therapy may reduce tobacco use in people with dual cannabis and tobacco addiction. However, the effectiveness of this approach may be weak. Further evidence is required from randomised controlled trials.

Finally, from a public health perspective, tobacco should play an important role in conversations about cannabis policy. This is especially the case in Europe where the likelihood of smoking cannabis without tobacco appears to be minimal. Policy changes focusing on cannabis could have a considerable impact on tobacco use and smoking cessation services, and therefore should be adapted with this consideration in mind. Health promotion campaigns should aim to dissociate the use of cannabis and tobacco, especially in young people – for whom this may their first, only, and largely preventable gateway to tobacco addiction.

Hindocha, C., Freeman, T. P., Ferris, J. A., Lynskey, M. T. & Winstock, A. R. (2016). No Smoke without Tobacco: A Global Overview of Cannabis and Tobacco Routes of Administration and Their Association with Intention to Quit. Frontiers in Psychiatry, 7, 1-9.